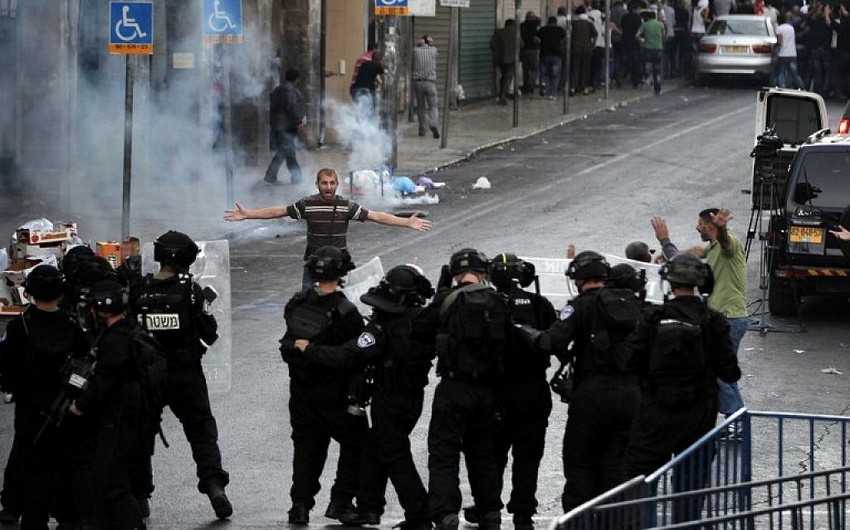 Israeli police have detained around 20 people in East Jerusalem over suspicions that they may participate in riots, said spokesman for the Israeli police Mikhail Zingerman, Report informs, citing RIA Novosti.

Earlier, the Red Crescent said that the number of those who suffered in the clashes between Palestinians and Israeli border police in East Jerusalem has risen to 205. The Israeli police said 17 officers suffered.

Some 322 people received their anti-coronavirus shots in Azerbaijan today, the Task Force under the…