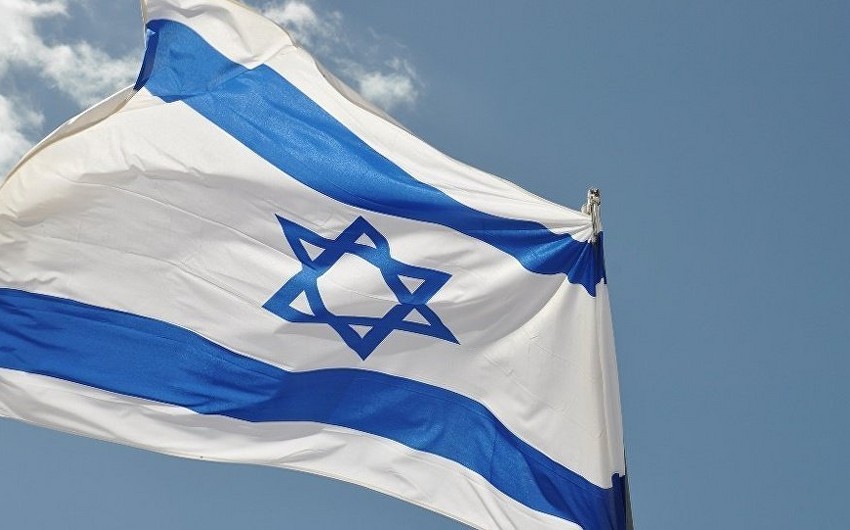 “I suggest not to waste time with accusations but to talk about the facts. For several weeks now, Iranian terrorist cells have been trying to assassinate innocent Israelis on Turkish soil at the direction of Iran’s terrorist government,” Spokesperson of Israel Ministry of Foreign Affairs Lior Haiat said on Twitter, Report informs.

“Iranian terrorism on the soil of another sovereign state is an additional gross violation of every norm and accepted practice on the part of Iran.

“The Iranian regime chooses terrorism and incitement while world countries strive for and work towards cooperation and enhanced ties between nations,” he tweeted.

Another 236 mines found in liberated territories of Azerbaijan

Archaeologists have unearthed the remains of a 4,500-year-old temple dedicated to the Egyptian sun god…