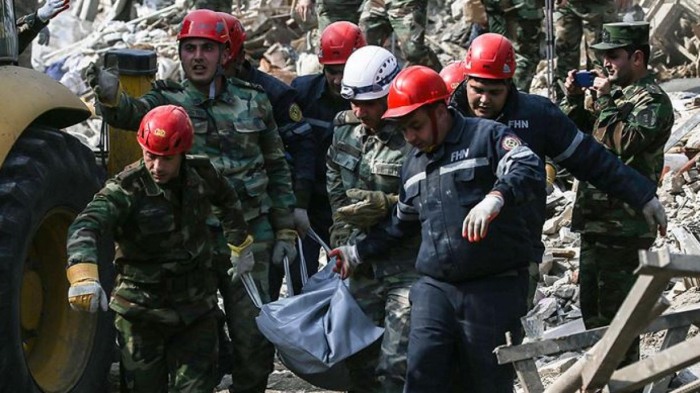 The Israeli news portal ‘Newsru.co.il’ wrote about another rocket attack by Armenia on Barda district of Azerbaijan.

The article wrote about casualties, 21 people were killed and more than 60 civilians were injured as a result of the rocket attack on Barda.

The article cited the Prosecutor General’s Office of Azerbaijan. It was also stated that Azerbaijan National Agency for Mine Action (ANAMA) confirmed that Barda was hit with the Smerch missile system.

The weather will be sunny in Baku and Absheron peninsula on August 6, Report informs,…

04:39 US to require foreign visitors to be ‘fully vaccinated’ against Covid-19 under proposed White House plan