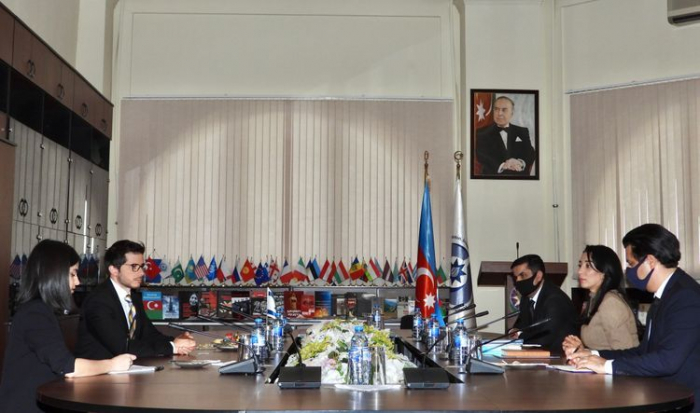 During the meeting, the Ombudsman told about the massive violation of human rights of Armenia against Azerbaijan.

The Ombudsman noted that this afternoon, the Armenian armed forces again fired at the city of Barda from cluster bombs, as a result of this attack more than 20 civilians were killed, more than 60 civilians injured.

The ambassador emphasized that the military attacks aimed at the civilian population evoke a feeling of deep regret, and for a direct acquaintance with the situation he made a trip to Ganja and Mingachevir, met with the victims. He said that military attacks against civilians in violation of international humanitarian law have led to serious human rights violations.

It was noted that Israel has always supported the territorial integrity of Azerbaijan and this position remains unchanged.