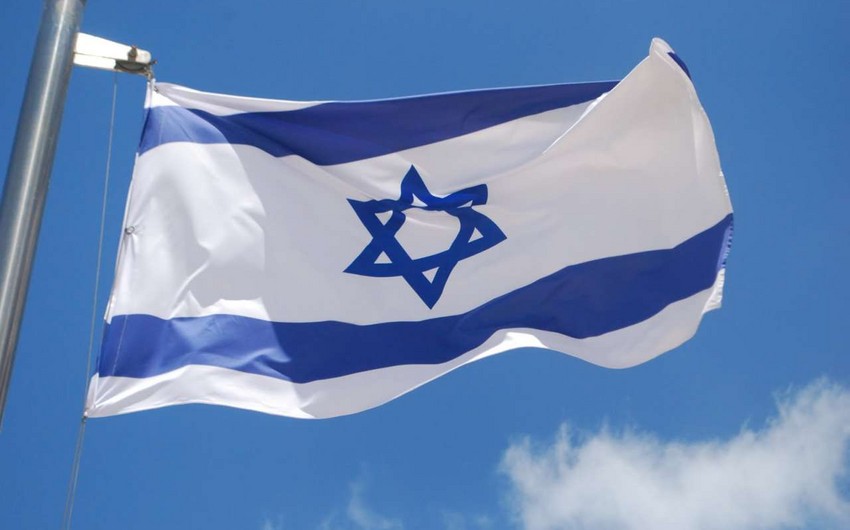 Israel is in talks with Western countries to form a defense alliance with Arab states, Report mentions, referring to newsru.

The reason for this is the increase in contacts between Israel and the Arab countries.

Israeli Prime Minister Benjamin Netanyahu and the King of Bahrain, Israeli Foreign Minister Gabi Ashkenazi, and his counterpart from the United Arab Emirates (UAE) had a telephone conversation with the Jewish Defense Minister and King Abdullah II of Jordan.