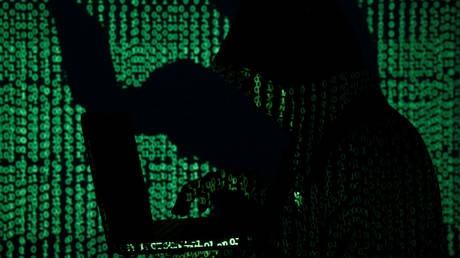 Gantz met Parly on Wednesday during a brief visit to France. Ahead of the talks, a French government spokesperson said Parly would “seize the opportunity” and grill Israel’s defense chief on his government’s knowledge about the Pegasus spyware, sold worldwide by Israeli company NSO Group.

The two parties were quite tight-lipped after their talks, with Gantz’s office only acknowledging that the issue was raised at the meeting. The defense minister “commented on the issue of NSO and told her that Israel is taking the allegations seriously,” it said in a statement.

“Israel grants cyber licenses only to nation-states and only to be used for the needs of dealing with terrorism and crime,” it added. (RT)

In January-August this year, insurance premiums for 580.597 million manats were collected from 20 insurance…