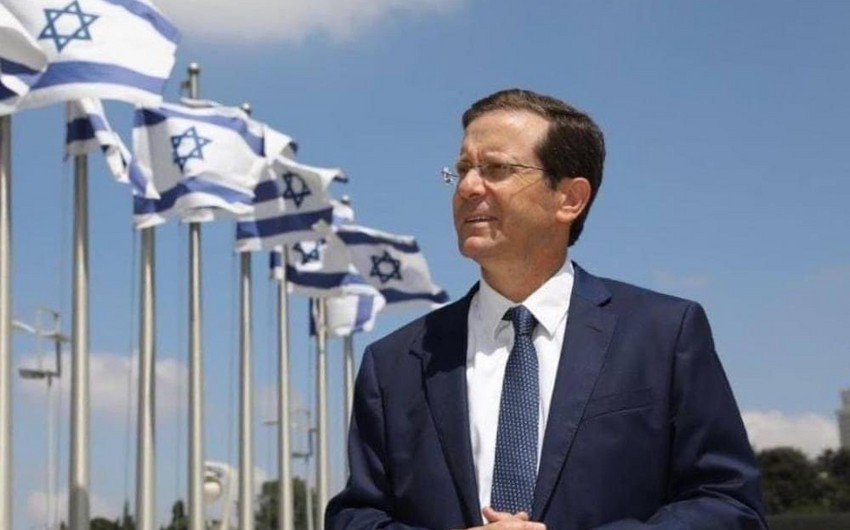 Israeli President Isaac Herzog is making his first visit to Bahrain Sunday amid concerns that efforts to deepen ties with one-time adversaries in the Middle East are stalling, Report informs via the Wall Street Journal.

While Israel has made significant advances with the United Arab Emirates in the past two years, relations have been slower to flourish with Bahrain and other countries that normalized ties in deals brokered by the Trump administration known as the Abraham Accords in 2020.