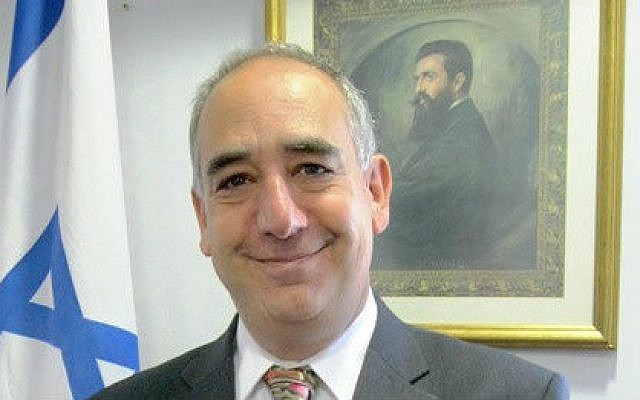 We must share the Iron Dome system with our Azerbaijani friends, former Israeli ambassador to Azerbaijan Arthur Lenk tweeted.

The diplomat shared an article published in “The New York Times” about the crimes committed by Armenia in Barda.

“Israelis from Sderot, Ashkelon and Beer Sheva will recognize this story. Rockets shot at civilians to “balance” losses on battlefield. We need to share Iron Dome system with our Azerbaijani friends”, Lenk said in his tweet.

Note, Iron Dome is an air defence system used by Israel to intercept and destroy short-range rockets, artillery shells and mortars fired from distances of up to 45 miles, to protect civilian areas in the path of such projectiles.