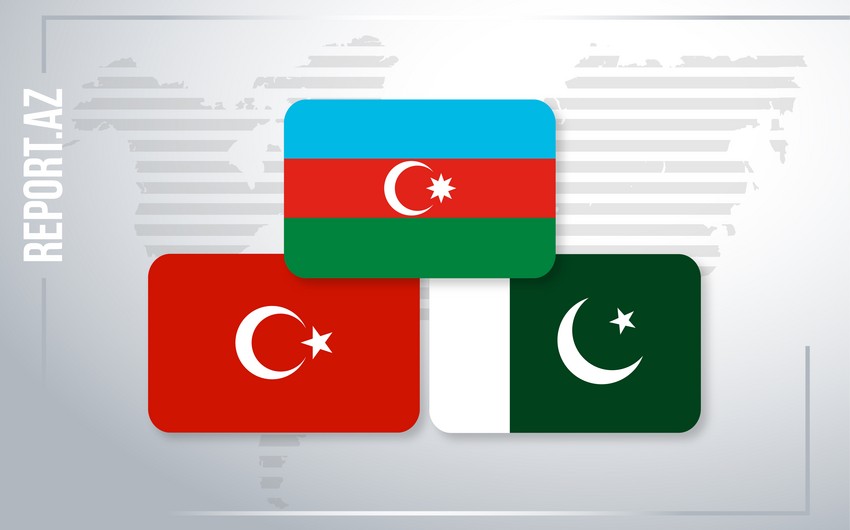 Pakistani Speaker of the National Assembly Asad Qaisar has welcomed the initiative of Azerbaijan for establishing the Azerbaijan-Pakistan-Turkey Trilateral Parliamentary Cooperation Platform and termed it a new era of close and cordial parliamentary linkages between the brotherly countries, Report informs referring to the Pakistani media.

“The parliamentary exchanges and multilateral cooperation is imperative for regional development and economic prosperity, and this platform will be an initiation of a new era of close and cordial parliamentary linkages between the brotherly countries,” Qaisar said in a telephone conversation with the speaker of the Azerbaijani Parliament Sahiba Gafarova.

He also expressed his gratitude for the participation of the Azerbaijan parliamentary delegation in the recently concluded Second General Conference of the Parliamentary Assembly of Economic Cooperation Organisation (PAECO). He said Pakistan looks forward to arranging such forums to enhance collaboration in diverse sectors.