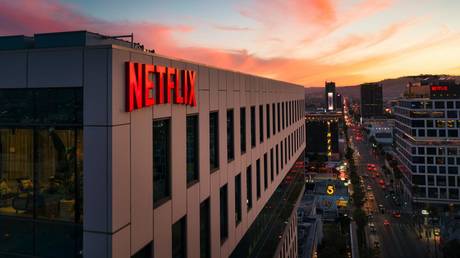 Read more:   Kremlin ready to hold Putin-Biden talks at any time convenient for US president

As Netflix is struggling to keep its head above water, the company is attempting a new approach to filling its coffers, by apparently turning its back on radical woke leftist ideologies, warning employees to either like it or lump it when it comes to the content the streaming service produces.