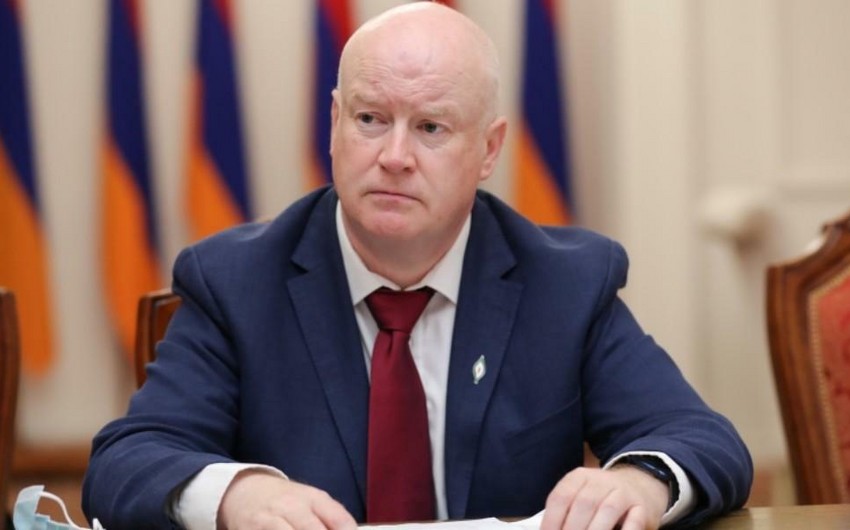 “There should be peace in Karabakh, not war,” a member of the Irish delegation to the Parliamentary Assembly of the Council of Europe (PACE), MP Paul Gavan, told the French bureau of Report.

According to him, the people of Aghdam want to return to their home town: “I visited Aghdam during my visit to Azerbaijan. This city was razed to the ground during the First Karabakh War and the population was forced to leave their homes. I was shocked by what I saw in this city. It is hard to believe. It is impossible to believe that over 30,000 people lived in this city. Today they want to return to their homes. Aghdam is surrounded by land mines. The war is a tragedy for the people and the damage it has done is boundless.”