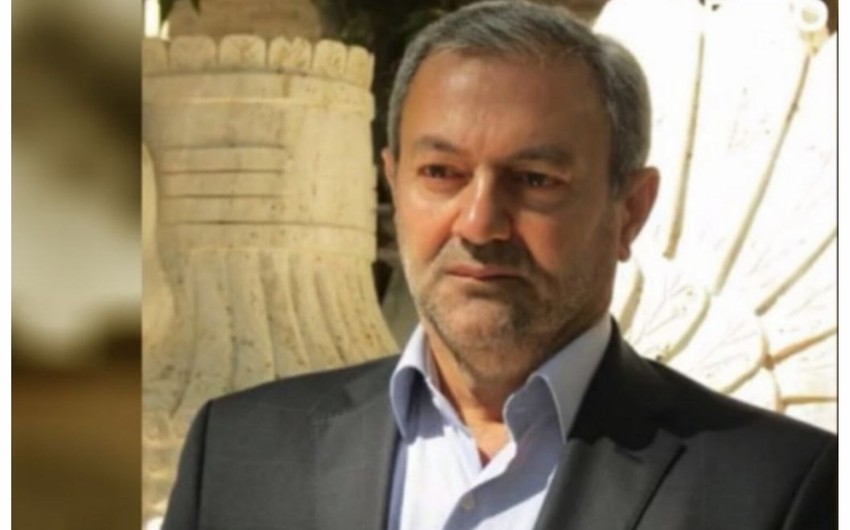 Security forces raided the general’s house and took away his personal belongings.

According to the information, he released a recording some time ago and accused Tehran authorities of hiding the real reasons for Mahsa Amin’s death.

The former commander said that the reliable sources of the forensic examination covered up the reality by diagnosing the death of the 22-year-old young girl as a “skull injury”: “The main target of the people is the leader (referring to Ayatollah Seyid Ali Khamenei), slogans are directed against him. Understand that people don’t want you anymore.”

He is one of the leading commanders during the Iran-Iraq war and one of the founders of the naval forces of IRGC.

According to the information, the former commander, who called Iranian officials “ambitious and impersonal”, said that if “common sense” had accepted responsibility for the incident and apologized, the government would have faced less painful consequences.