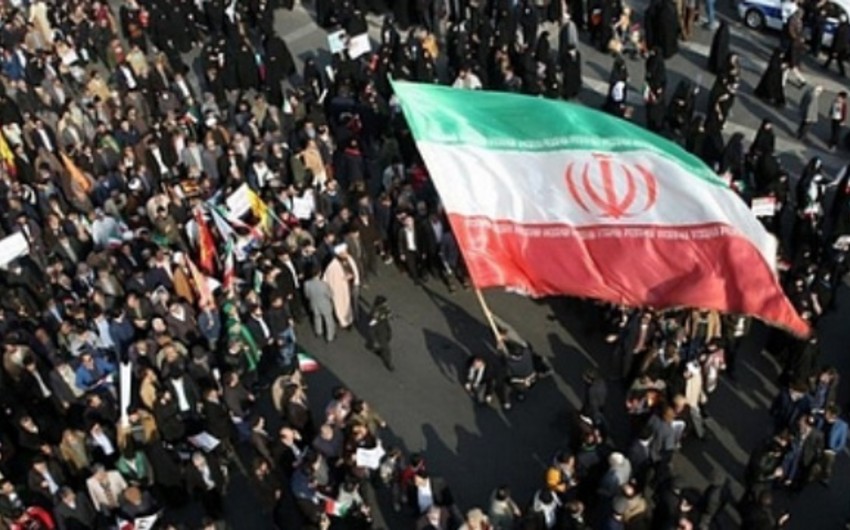 Protests against the authorities’ decision to increase prices on essential products are rising in Iran.

Iranian officials have not yet officially confirmed the data on casualties.

On Tuesday, the protests swept through the Isfahan province after erupting in Khuzestan, Lorestan, Cheharmehale, Bahtiarii, and others. According to the TV channel, the protesters criticize the spiritual and political leaders of the country.

Last week the Iranian authorities announced a dramatic increase in the prices of vegetable oil, chicken, eggs, and milk.