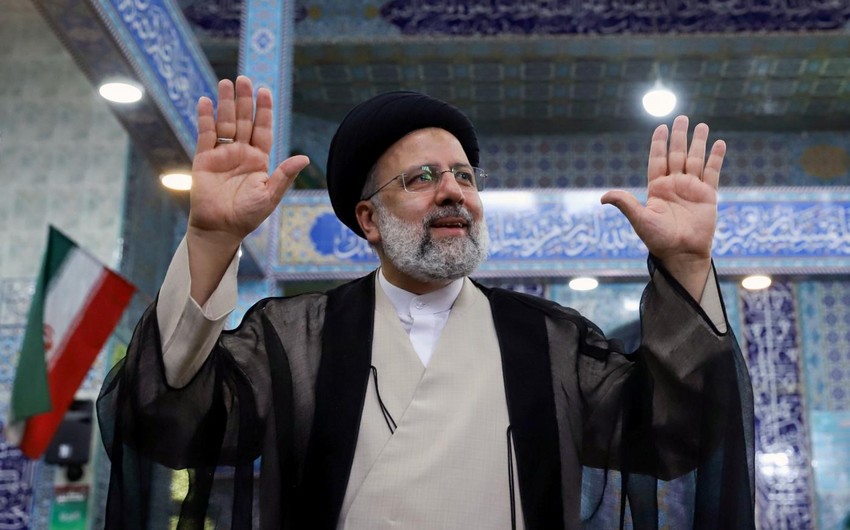 Iranian President Hassan Rouhani has congratulated Chief Justice of the Supreme Court Ebrahim Raisi on his victory in the presidential elections in the country, according to the government’s press service, Report informs referring to TASS.

“Rouhani has congratulated Raisi on the victory by visiting his office,” the message says. It also published joint photos of the two politicians.

The thirteenth presidential election in the history of modern Iran ended on June 19 at 2 a.m. local time. Voting started at 7 a.m. on June 18 and was supposed to continue until midnight. However, the work of polling stations was extended because not everyone had time to cast their votes in the allotted time.