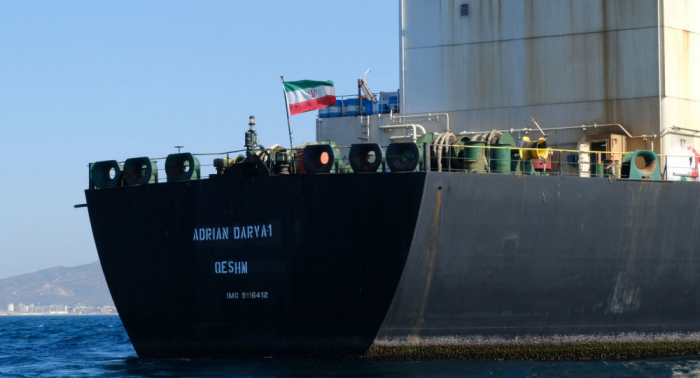 Tensions have been running high between Iran and the Western powers after Gibraltar authorities, assisted by UK marines, arrested an Iranian tanker off the coast of Gibraltar on 4 July claiming that the vessel violated EU sanctions by allegedly transporting oil to Syria.

The Iranian Adrian Darya tanker set course for international waters following the termination of its detention, and is heading towards Greece, Reuters reported citing Refinitiv ship tracking data. According to the data, the vessel is sailing towards the city of Kalamata.

Adrian Darya, previously known as the Grace 1 took to the open sea on Sunday after spending more than a month in Gibraltar’s waters due to its detention by the territory’s forces.

On 15 August the authorities of Gibraltar ruled to release the tanker, which was captured on 4 July on suspicion of transporting oil to Syria in violation of EU sanctions. While Gibraltar said that it received assurances from Iran that the tanker was not going to deliver its cargo to Syria, Tehran denied making any promises. Tehran also announced that the vessel would leave Gibraltar under a new name, Adrian Darya.

Meanwhile, on Saturday, the United States issued a warrant for the capture of the tanker for breaching international regulations and illegally transporting oil to Syria. The authorities of Gibraltar rejected the US request to extend the seizure of the tanker, citing differences in US and European sanctions against Iran.