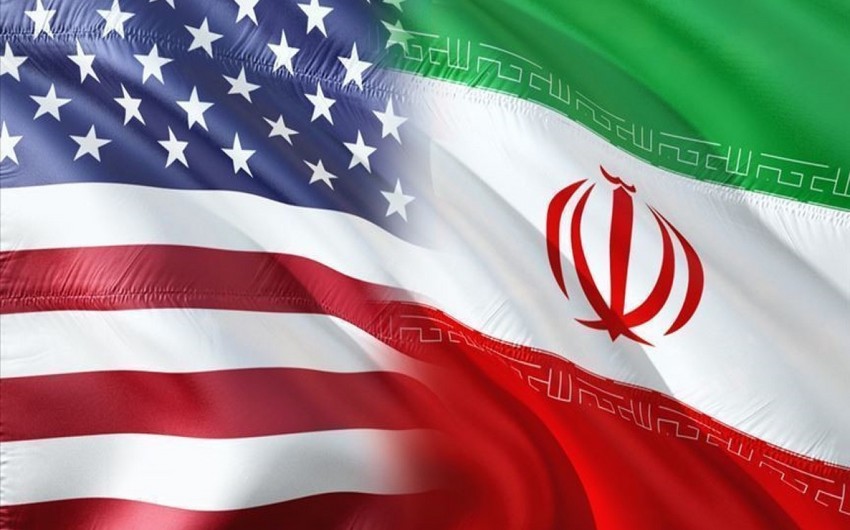 An Iranian court has found the US administration and dozens of American institutions and officials guilty of supporting the Israeli regime’s targeted assassinations of Iranian nuclear scientists, ordering Washington to pay $4.3 billion in compensation, Report informs, citing foreign media sources.

The crimes in question inflicted physical, psychological and financial damages on the families of the victims.

Representatives of Ombudsman meet with Armenian citizens convicted in Azerbaijan

By the instruction of Sabina Aliyeva, the Ombudsman of Azerbaijan, the members of the National…