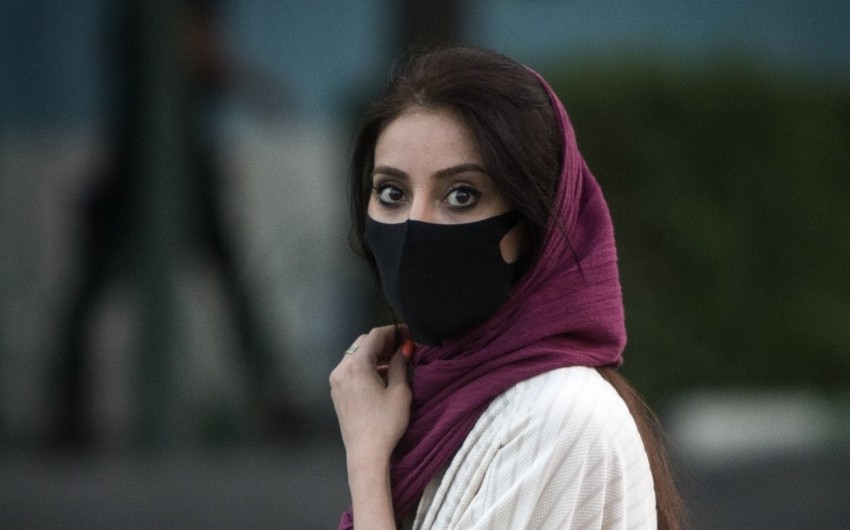 The Iranian parliament has formed a separate council for culture, which will study the issue of mandatory wearing of the hijab, Report informs, citing ISNA agency.

According to Montazeri, parliamentarians are ready to join the study of the issue and clarify “unclear or unconstructive” points.