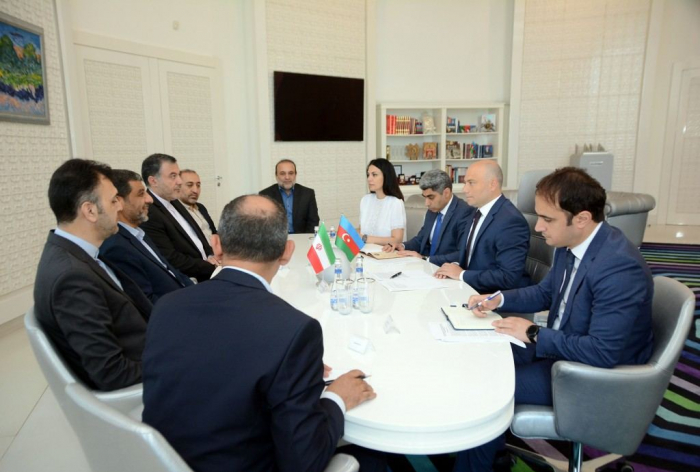 Karimov greeted Zarghami and noted that the relations between the two friendly countries, which have an ancient history, are based on mutual trust. He also spoke about the importance of cooperation in cultural and humanitarian spheres.

The sides also highly valued the restoration of both Muslim and Christian temples destroyed during the Armenian occupation of Azerbaijani lands.

Ministers also noted the significance of the cultural capital of Azerbaijan – Shusha for the Islamic community.

Sides also emphasized the importance of joint cooperation in combating Islamophobia, which was considered a global problem.

Read more:   Armenians of Karabakh will sooner or later have to determine their fate, says Azerbaijani PM

Meeting also included an exchange of views on the signing of a memorandum of understanding for the joint reconstruction of the Khudaferin bridge.