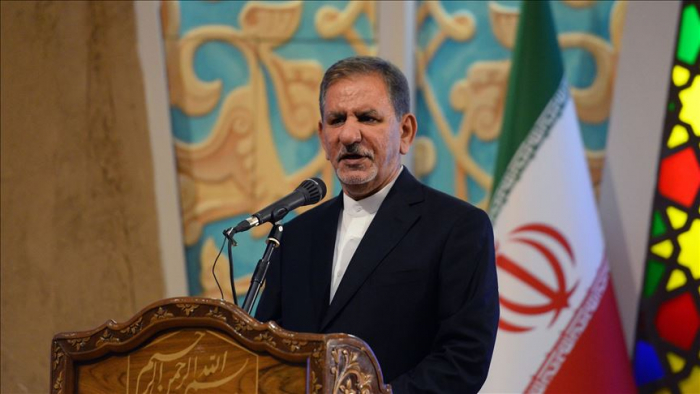 Iran is ready to participate in the restoration of Azerbaijan’s Nagorno-Karabakh region and the surrounding areas, Iran’s First Vice President Eshaq Jahangiri said, according to official website of the First VP.

He made the remark at the 19th meeting of the Prime Ministers of the Shanghai Cooperation Organization member countries.

The vice president stressed that in this regard, Iran can use its economic potential, especially in the area of energy and transit.

Jahangiri added that Iran expresses hope that the end of military confrontation in region will be beginning of economic revival.