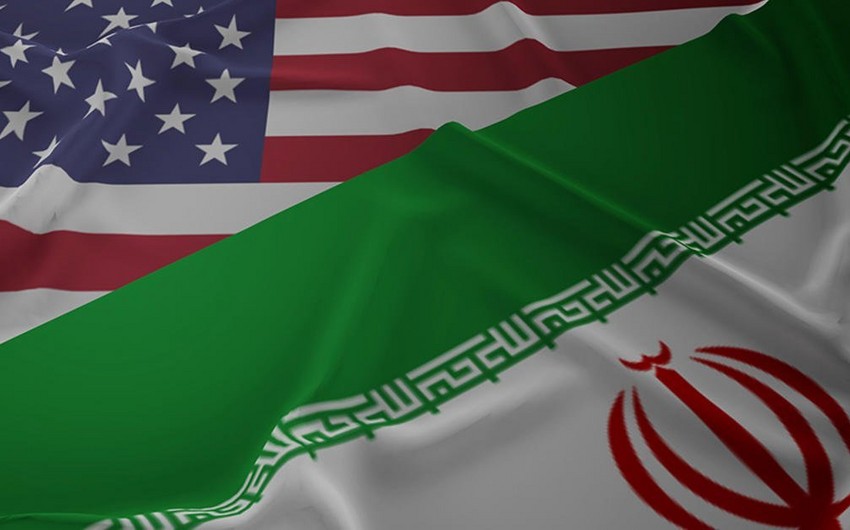 The Iranian side doesn’t rule out reaching an agreement on the exchange of prisoners with the United States, but this issue should be discussed separately from the nuclear deal, Iranian Foreign Ministry spokesman Saeed Khatibzadeh said at a press conference, Report informs referring to TASS.

“As for the situation of Iranian citizens who are [in prisons] in the US, we have expressed our concern on this issue from the first day. This topic remains on our agenda, however, naturally, these are different issues (prisoner exchange and a return to the nuclear deal),” he said. The diplomat added that “if the opposite side shows a desire, then an agreement on both issues is possible soon.”

Earlier, US Special Envoy for Iran Robert Malley said in an interview with Reuters that Washington is unlikely to conclude an agreement with Tehran on a nuclear deal if the Iranian side does not release four US citizens. According to the US side, the Islamic Republic is holding these people hostage.

Azerbaijan’s Minister of Defense, Colonel General Zakir Hasanov has met with a delegation led by…