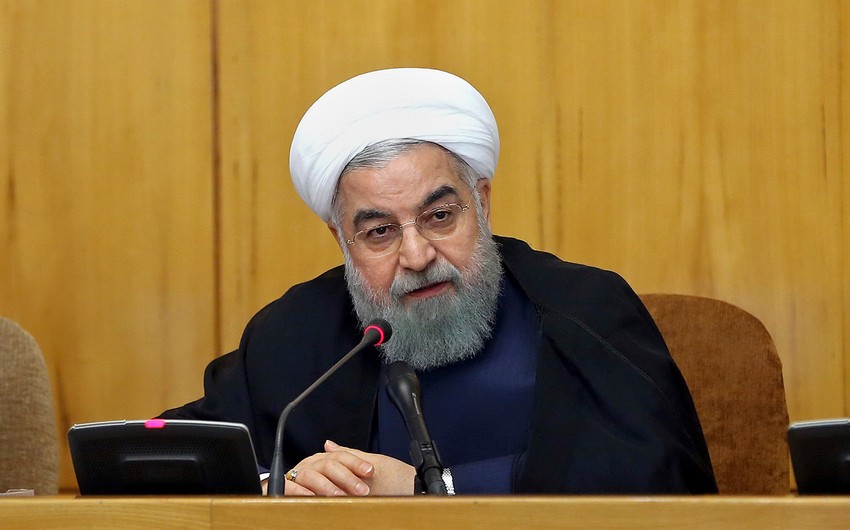 Iran will produce 60%-enriched uranium in retaliation for a suspected Israeli attack on a nuclear site, President Hassan Rouhani says, bringing it closer to the purity required for a weapon, Report informs, citing TASS.

A blast knocked out the power system at Natanz on Sunday, causing damage to thousands of uranium centrifuges.

Mr. Rouhani warned the perpetrators that enrichment would now be ramped up as a response to “your wickedness.”

But he reiterated that Iran’s nuclear activities were “exclusively peaceful”.

France, Germany, and the UK expressed “grave concern” at the move, saying Iran had “no credible civilian need for enrichment at this level”.

The three countries are parties to a 2015 nuclear deal with Iran, under which it is permitted to enrich uranium up to 3.67% purity to make reactor fuel. Weapons-grade uranium is 90%-enriched or more.