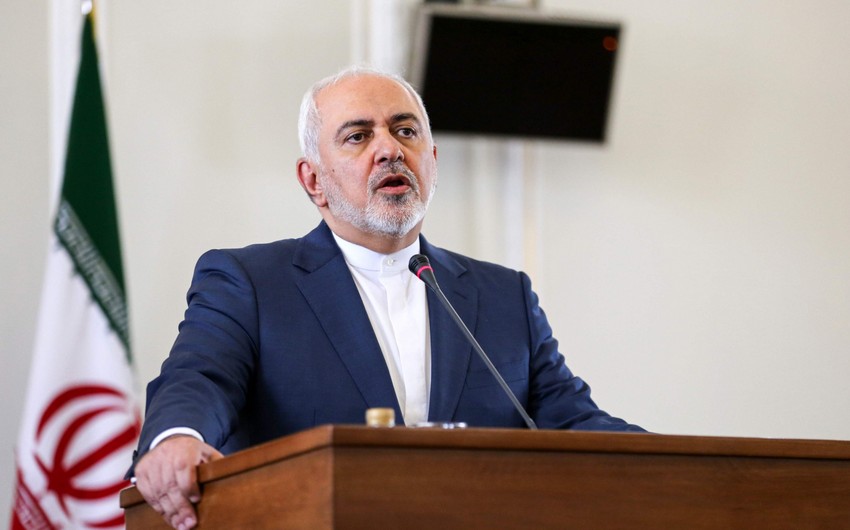 “Considering Russia’s efforts contributing to ensure a full ceasefire, we have carefully observed the situation in Nagorno-Karabakh. We also talked about the agreements reached during the meeting of the leaders of Azerbaijan, Russia, and Armenia in Moscow on January 11, which focused on the restoration of all economic and transport ties in the South Caucasus, Russian Foreign Minister Sergey Lavrov has said.

Report’s Russian bureau quotes Lavrov as saying after a meeting with his Iranian counterpart Mohammad Javad Zarif in Moscow that this case would allow the remaining political aspects of the situation in Nagorno-Karabakh to be resolved on a fair basis in the interests of Azerbaijan and Armenia.

Business environment to be improved in Azerbaijan – Mikayil Jabbarov

The business environment is entering a recovery period after the coronavirus pandemic, Trend reports on…