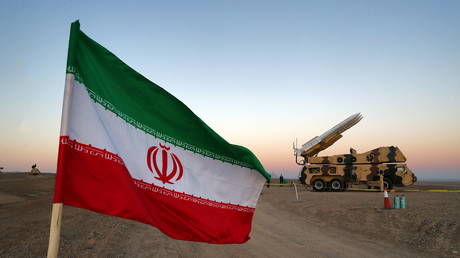 Iran’s foreign ministry has apparently denied reports that a senior Islamic Revolutionary Guard Corps commander and three of his escorts were killed in a drone strike on their car near Iraq’s border with Syria.

“It seems to be fake news,” ministry spokesman Saeed Khatibzadeh said in a press briefing on Tuesday in Tehran. He added that he was unaware of the reports regarding the drone strike and directed further questions to Iran’s military. (RT)