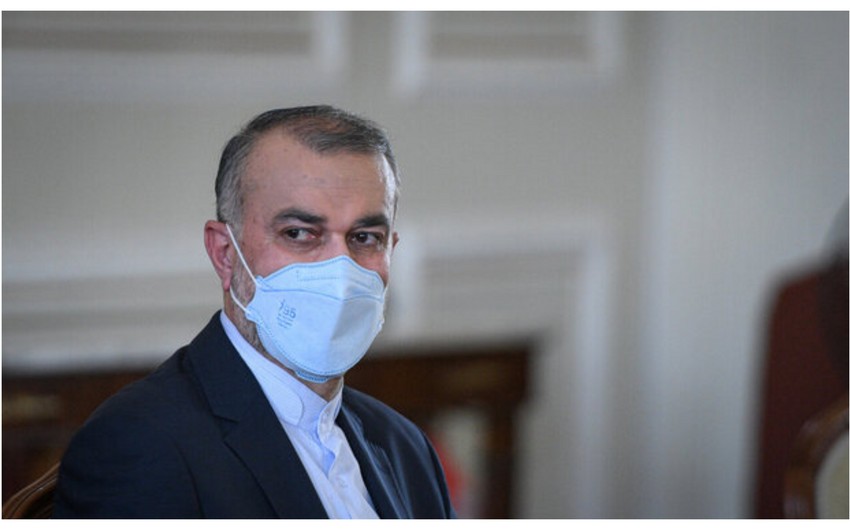 Amirabdollahian’s visit is the highest-level trip by an Iranian official to the Gulf country since Yemen’s Iran-aligned Houthi movement launched a deadly strike on the United Arab Emirates in January.