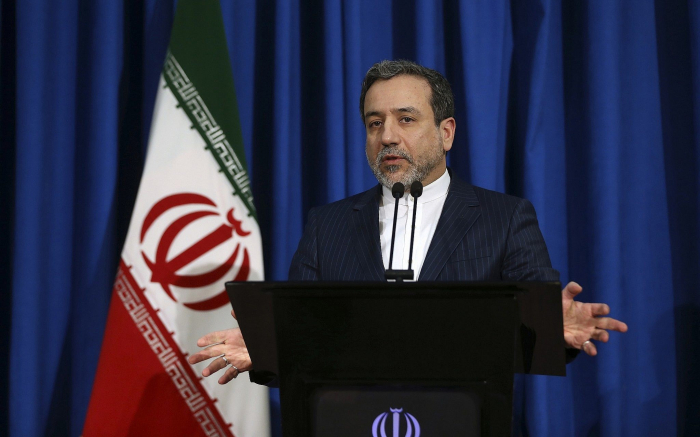 The deputy minister noted that he would get acquainted with the border areas, especially the Khudafarin Bridge and the Mil-Mughan Dam.

Araghchi stressed ensuring security on the borders and dams of both countries is one of the main goals.

Joe Biden Thanksgiving speech: We’re at war with the virus, not each other

US President-elect Joe Biden has called for an end to the “grim season of division”,…

Iran has exchanged a jailed British-Australian academic, Kylie Moore-Gilbert, with three Iranians who had been…

The global tally of confirmed coronavirus cases has hit 60 million, with the pace of…

Meghan, Duchess of Sussex tells of ‘unbearable grief’ of miscarriage

The Duchess of Sussex has revealed she had a miscarriage in July, writing in an…