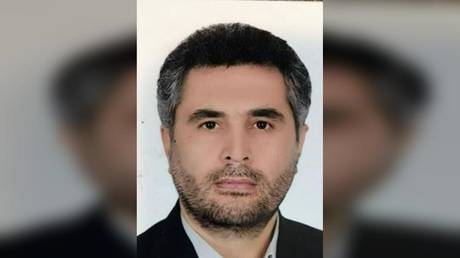 Sayyad Khodaei, a colonel in the Islamic Revolutionary Guard Corps’ elite foreign operations squad, the Quds Force, has been shot dead by a pair of motorcycle-mounted assassins outside his home on Mojahedin-e Eslam Street in Tehran, Iranian state media reported on Sunday.

Khodaei was shot five times while sitting in his car in broad daylight on the street, which is considered a secure area and located near the Iranian parliament. His body was discovered by his wife, and the Tehran prosecutor quickly appeared on the scene to call for a thorough and rapid police investigation.

The IRGC decried Khodaei’s murder as a “terrorist act” and blamed “elements linked to global arrogance” for the crime, a reference to the US, Israel and their allies. He was described as a “defender of the shrines,” meaning he fought with the Quds Force in Syria and Iraq. (RT)