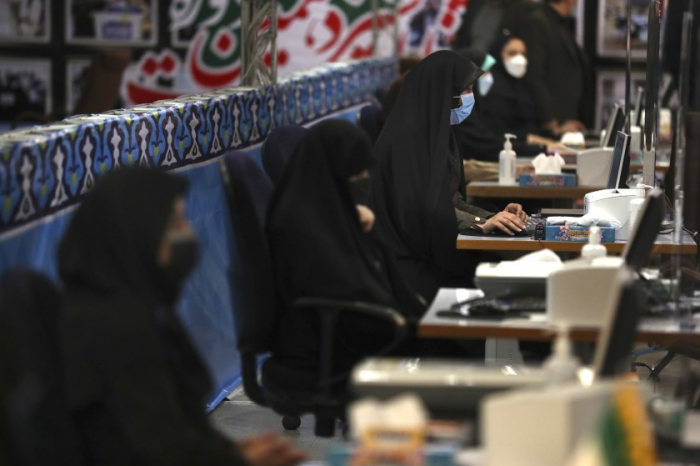 Candidates began signing up on Tuesday for Iran’s June 18 presidential polls with the clerical establishment hoping for a high turnout in a vote seen as a referendum on the leaders’ handling of the Islamic Republic’s political and economic crises, according to Reuters.

Turnout may be hit by rising discontent over steep rises in consumer prices and high unemployment as the economy has been crippled by U.S. sanctions reimposed after the United States in 2018 pulled out of Iran’s 2015 nuclear deal with world powers.

Registration for the election will last five days after which entrants will be screened for their political and Islamic qualifications by a hardline vetting body, the Guardian Council, which has in the past disqualified many moderate entrants.

President Hassan Rouhani, a pragmatist whose government is taking part in talks in Vienna with world powers to revive Iran’s 2015 nuclear deal that secured a removal of international financial and trade sanctions against Tehran, cannot seek re-election having served two consecutive four-year terms.