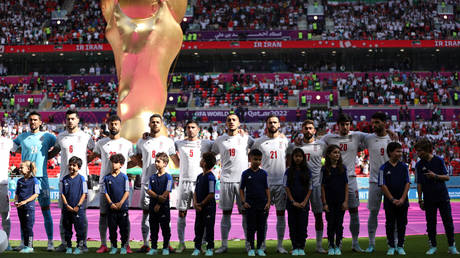 The Iranian men’s football team sang their country’s national anthem ahead of their World Cup match against Wales in Qatar – going on to win a thrilling contest thanks to two goals deep into added time.

Iran made headlines before their meeting with England on Monday when players remained silent during the anthems prior to kick-off.

The move was widely seen as a show of support for protesters back in Iran, who have taken to the streets following the death of 22-year-old Mahsa Amini in police custody back in September.

But ahead of the Group B clash with Wales at the Ahmed bin Ali Stadium in Al Rayyan on Friday, Iranian players were seen singing as their country’s anthem was played.

In contrast, sections of the fans in attendance were heard booing during the anthem, while signs were also displayed in the stands in support of Iranian women and in specific memory of Amini.

Iran went on to earn a dramatic win against Wales, who were reduced to 10 men in the 86th minute when goalkeeper Wayne Hennessey was sent off for a rash challenge outside the box.

Iran capitalized with two late goals, striking first through substitute Rouzbeh Cheshmi with a rasping drive from the edge of the box in the eighth minute of second-half stoppage time. 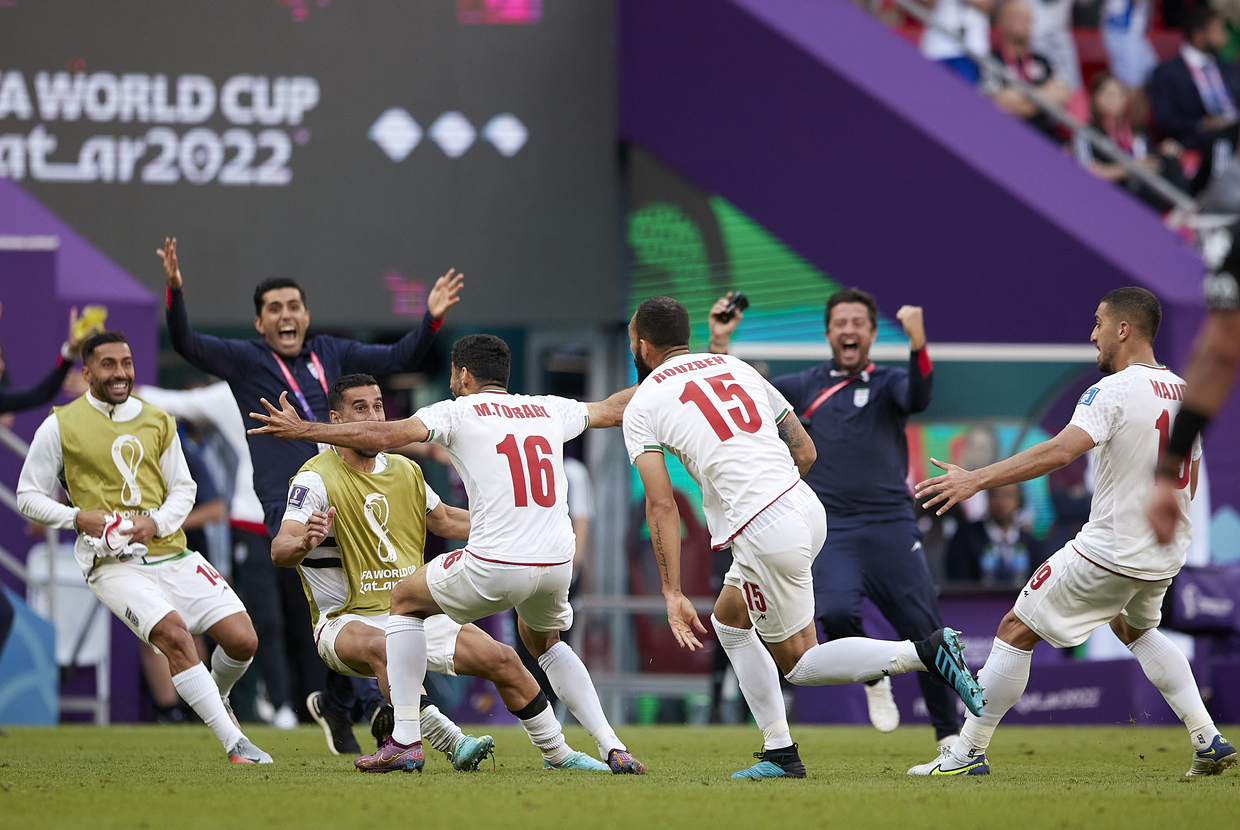 The win keeps alive Iran’s hopes of reaching the knockout stages after they were beaten 6-2 by England in their opening match.

Iran face the USA in their last group stage match on Tuesday, the same time as England play Wales.

The Americans play England later on Friday, with the USA drawing their opening game with Wales 1-1.