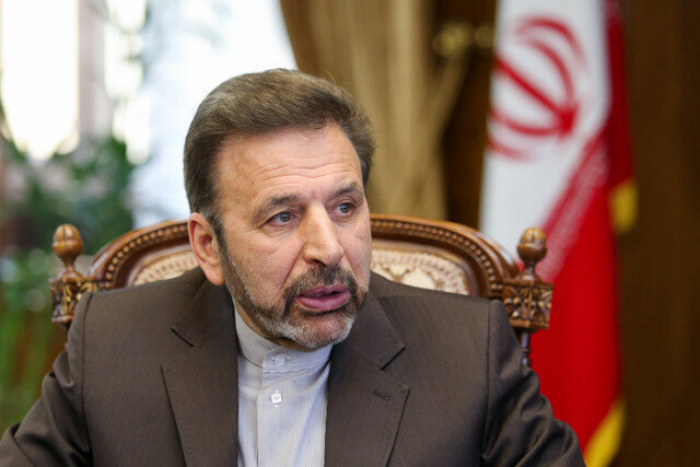 Iran is optimistic about the future of relations with Azerbaijan, the Chief of Staff of the President of Iran Mahmoud Vaezi said, according to the staff’s website.

He made the remark in a meeting with Azerbaijani Ambassador to Iran Bunyad Huseynov.

The chief noted that Iran and Azerbaijan have opportunities for cooperation in various fields. The two neighboring countries have comprehensive and rapid development of relations and can meet each other’s needs in all areas.

Vaezi stressed the importance of liberating the territories of Azerbaijan from occupation.

During the meeting, Azerbaijani Ambassador to Iran Bunyad Huseynov also said that relations between the two countries are developing.

The ambassador added that the value of trade turnover between Azerbaijan and Iran has increased from $135 million to about $900 million over the past eight years. In addition, the transit between the two countries did not stop for a day in the last year and more than tripled.