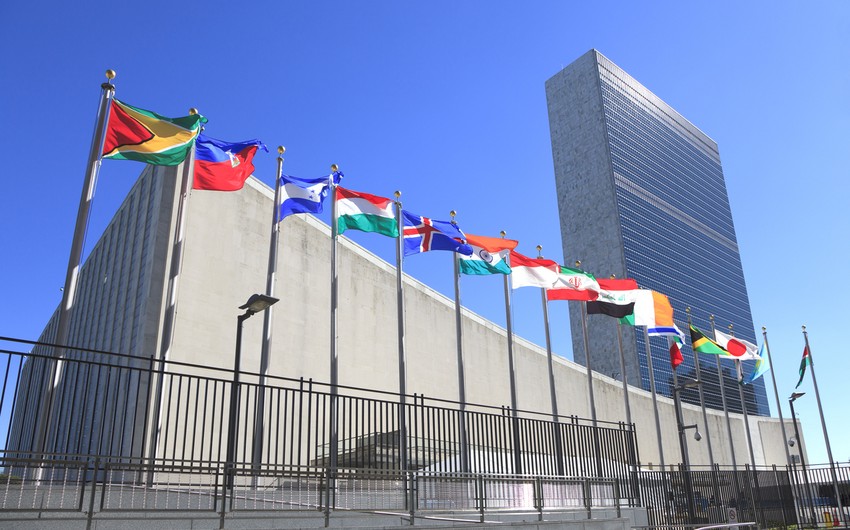 The UN Security Council will hold a meeting on the situation around the Joint Comprehensive Plan of Action related to Iran’s nuclear program, said South Africa’s permanent representative to the world organization Jerry Matthews Matjila.

Report informs, citing RIA Novosti, that the meeting will take place on December 22.

Iran continues to increase its stockpile of radioactive material under the deal reached during the nuclear talks. According to a document released by members of the International Atomic Energy Agency (IAEA), as of November 2, Iran has more than 2,400 kg of nuclear fuel reserves.