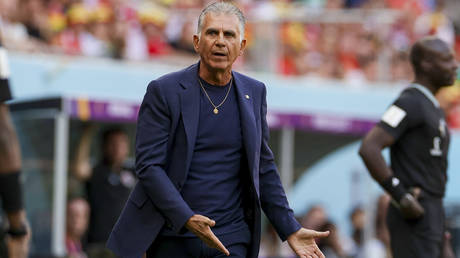 Iranian head coach Carlos Queiroz has accused former German international striker Jurgen Klinsmann of making remarks which were a “disgrace to football,” after Klinsmann questioned Iran’s actions during their victory against Wales.

Iran earned a 2-0 win over their Group B rivals in Qatar on Friday thanks to two goals deep into second-half injury time.

Discussing the game on the BBC afterwards, presenter Gabby Logan suggested Iran had deployed “gamesmanship” and “just stayed on the right side of the law” during the match.

“That’s their culture, that’s way of doing it,” replied Klinsmann.

“That’s why Carlos Queiroz fits really well with the Iranian national team… This is not by coincidence, this is all purposely. This part of their culture, this is how they play it.” 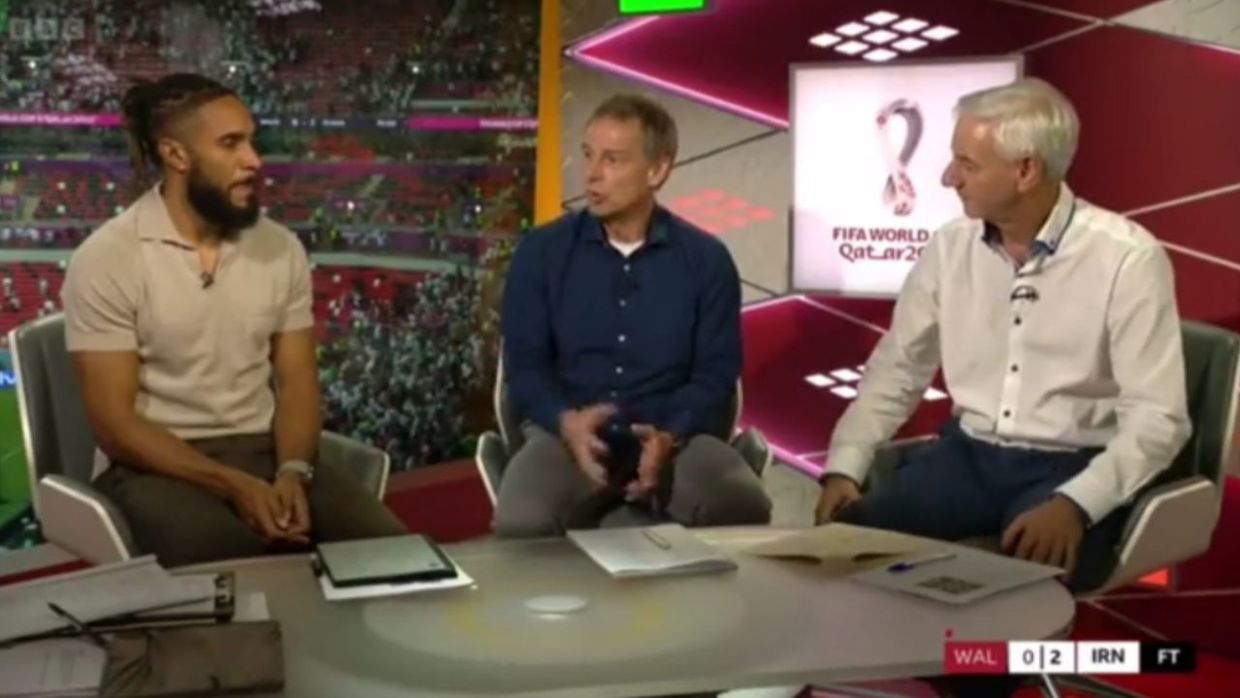 Klinsmann (center) made the comments on the BBC. © Twitter

Klinsmann, who won the World Cup with West Germany in 1990, went on to claim that the Iranian coaching staff and players had applied pressure to “work” the match officials during the game.

Klinsmann and Logan also suggested that a different referee other than Guatemala’s Mario Escobar might have handled the game differently.

Iran manager Queiroz, who is Portuguese, responded furiously in a series of Twitter posts on Sunday. 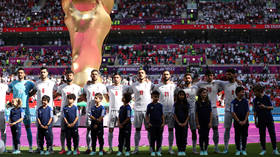 “You took the initiative to call me Carlos, so I believe it is proper to call you Jurgen. Right?” Queiroz wrote as he addressed the former Germany and USA national team manager.

“Even not knowing me personally, you question my character with a typical prejudiced judgment of superiority. No matter how much I can respect what you did inside the pitch, those remarks about Iran Culture, Iran National Team and my Players are a disgrace to Football.

“Nobody can hurt our integrity if it is not at our level, of course. Even saying so, we would like to invite you as our guest, to come to our National Team Camp, socialize with Iran players and learn from them about the Country, the people of Iran, the poets and art, the algebra, all the millennial Persian culture. And also listen from our players how much they love and respect Football.

“As American/German, we understand your no support. No problem. And despite your outrageous remarks on BBC trying to undermine our efforts, sacrifices and skills, we promise you that we will not produce any judgments regarding your culture, roots and background and that you will always be welcome to our Family.”

Queiroz went on to note Klinsmann’s role on the FIFA Technical Study Group at Qatar 2022, writing: “At the same time, we just want to follow with full attention what will be the decision of FIFA regarding your position as a member of Qatar 2022 Technical Study Group. Because, obviously, we expect you to resign before you visit our camp.”