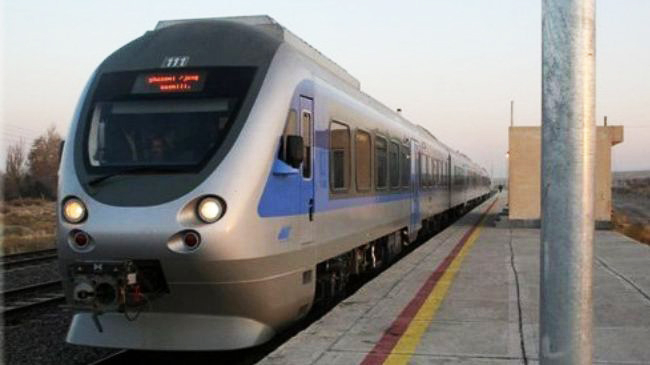 A free tourist train on Tabriz-Jolfa and Jolfa-Tabriz route has been commissioned in Iran’s East Azerbaijan province, said Shapour Arslani, the provincial railway chief via ISNA.

Arslani noted that the tourist train has been launched with the financial assistance from the Araz Free Trade – Industrial Zone for development of tourism in the region.

The railway chief added that the train with 5 railcars will carry tourists in both directions daily.

The train will transport 800 people a day, said Arslani.