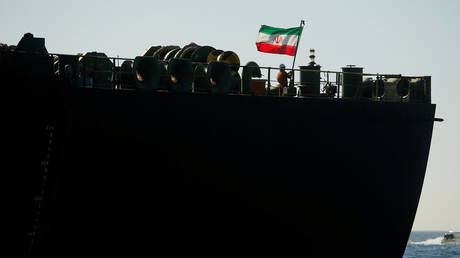 Iran is preparing to boost production and exports of crude oil as talks on the nuclear deal with the United States continue to progress, government officials said, as quoted by Bloomberg.

According to the report, Iran could return to a production level of 4 million bpd in as little as three months. What’s more, it could add to that figure millions of barrels of crude currently in storage, the report said. (RT)