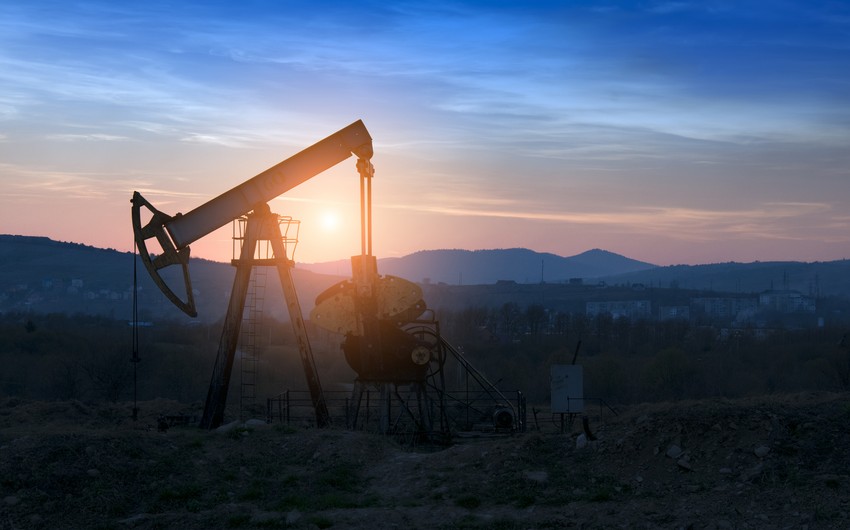 The Iranian authorities intend to reach the pre-sanction level of oil production in the next two months, Executive Director of the Iranian National Oil Company Mohsen Khojastemehr said, Report informs.

In mid-January, Iranian President Ebrahim Raisi said Iranian oil exports had risen to 40% under his government formed in August 2021.

Iran has significantly reduced the level of its oil exports after then-US President Donald Trump decided in 2018 to unilaterally withdraw the country from the Joint Comprehensive Plan of Action (JCPOA). At the same time, the US imposed new sanctions against Iran, in particular on its energy exports. Since then, Iranian authorities have been exporting oil through third countries such as Malaysia, Oman and the UAE. Iranian tankers even turn off the automatic identification system so that their movement is not tracked.

At least 22,000 civilans killed during siege of Mariupol

At least 22,000 civilians have been killed during the 3-month siege of Mariupol, the city…