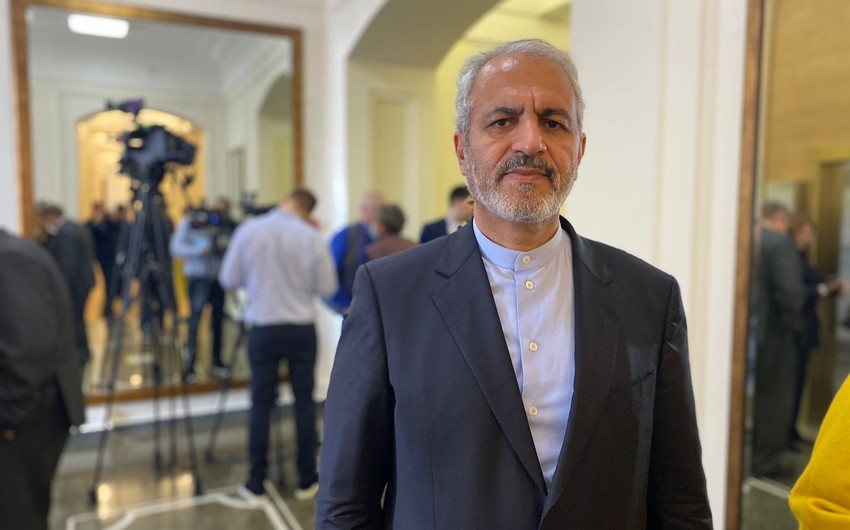 “The restoration of railways in the South Caucasus is important for both Iran and neighboring countries,” Alireza Bigdeli, former Iranian ambassador to Turkey and an expert of Valday Club, told Report in a comment on the Iran-Azerbaijan-Russia cooperation.

“The opening of the transport routes will be conducive to the further development of friendship between the peoples of Azerbaijan, Turkey and Iran, the solution of social, cultural and economic issues, tourism,” the expert believes.

“Until 1990, the railway line from Azerbaijan to Iran via Nakhichevan was operational. This is very important for us. After the beginning of the First Karabakh War, this corridor was closed by Armenia. Thus, Iran’s railway connection with Azerbaijan, Armenia, Georgia, Ukraine, Russia, and northern Europe, which has never been a party to the conflict, was cut off and has not been reopened yet. This issue must be resolved as soon as possible.”

The diplomat believes that the completion of the Qazvin-Rasht-Astara project is of great importance for Iran, which will give impetus to Iran’s economic integration with Azerbaijan and Russia.