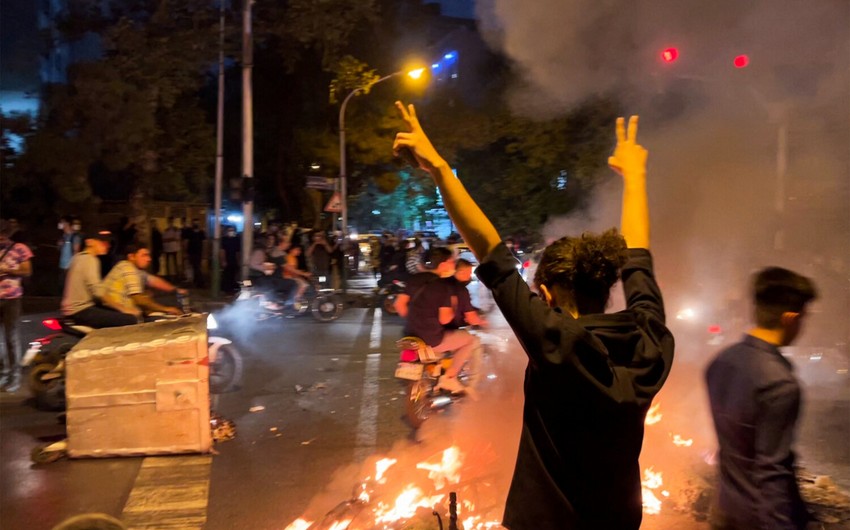 Iran has executed a prisoner over his conviction for a crime committed during the country’s ongoing nationwide protests, the first such death penalty carried out by Tehran.

Report informs citing foreign media that the man was accused of blocking a street and attacking a security force member with a machete in Tehran.

The executed man, identified as Mohsen Shekari, has been convicted in Tehran’s Revolutionary Court.

Riots will begin in Russia, a representative of the Main Intelligence Directorate of the Ministry…