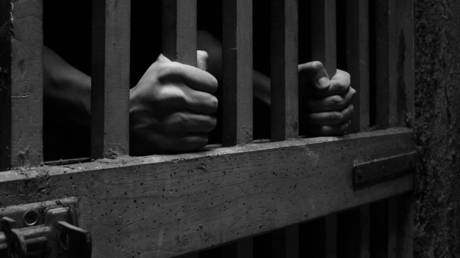 Iran has executed four people accused of spying for Israel’s intelligence service, Mossad, the nation’s Supreme Court announced on Sunday. Three others have been sentenced to lengthy prison terms.

According to the court’s ruling, as cited by Mehr news agency, the four men “were sentenced to death for the crime of intelligence cooperation with the Zionist regime and kidnapping” and put to death this morning.

The court identified the four men as Hossein Ordoukhanzadeh, Shahin Imani Mahmoudabad, Milad Ashrafi Atbatan, and Manouchehr Shahbandi Bojandi and called them “thugs,” arguing that they were part of a network engaged in “stealing and destroying private and public property, kidnapping,” as well as “obtaining fake confessions.”

Mossad paid them in cryptocurrency, according to the court, including to help them procure weapons and equipment. They are also said to have received instructions from an Israeli agent based in Sweden. 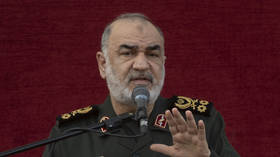 Meanwhile, three other defendants were sentenced to five to ten years in prison for undermining national security, as well as assisting in kidnapping and possessing weapons.

All seven men, who are said to have previous criminal records, were arrested in June by the Islamic Revolutionary Guard Corps (IRGC), Iran’s elite military force.

Iran and Israel have been regional arch-rivals for decades now, with each country often accusing the other of spying. Earlier this year, Israel’s domestic intelligence service, the Shin Bet, accused four women and one man of allegedly trying to take pictures of sensitive sites in Israel for Iran.

The two countries have been at odds over a number of topics. Israel believes that Tehran is seeking to acquire nuclear weapons, an allegation Iran has repeatedly denied, arguing that its nuclear program is only intended for peaceful purposes.

Last month, Foreign Minister Hossein Amirabdollahian accused Western countries and Israel of attempting to incite a civil war in the country amid violent anti-government protests, which have engulfed the nation since mid-September. (RT)