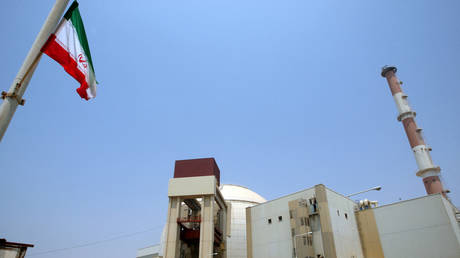 Tehran does not tolerate “unconstructive” actions from the US in regard to its nuclear talks, nor does it “waste time,” Iran’s foreign minister said, blasting President Joe Biden’s administration’s handling of the negotiations.

Speaking on Tuesday with the European Union’s foreign policy chief Josep Borrell, Hossein Amir-Abdollahian bashed Washington’s behavior in relation to Iran and the Joint Comprehensive Plan of Action (JCPOA) as having so far been “unconstructive.” The foreign minister even claimed that Biden has “in practice” pursued a similar course in policy to his predecessor Donald Trump.

Amir-Abdollahian remained firm, stating that Americans are mistaken if they “think they are concluding by putting pressure on Iran,” vowing that the JCPOA “must have tangible results” for Tehran. In return, the country will stop its “compensatory actions.” (RT)