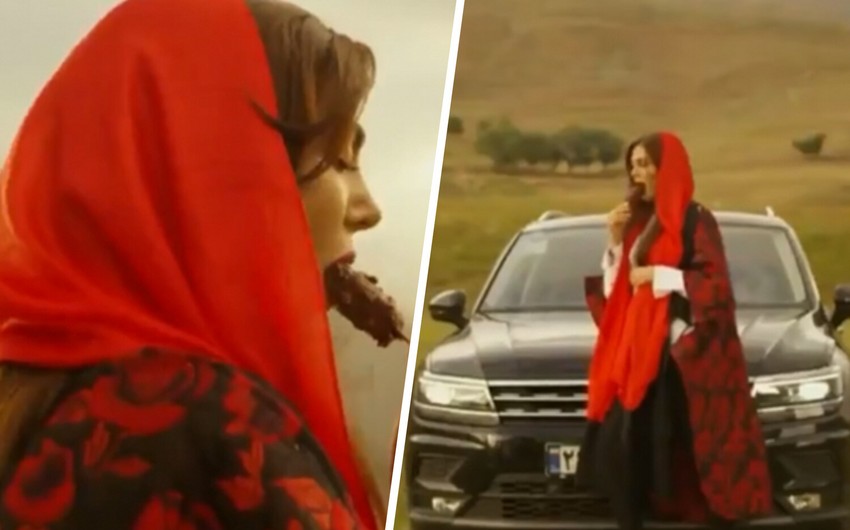 The Iranian government has banned women from appearing in commercials after a controversial ice cream video, Report informs via foreign media.

The anger of Iranian officials was caused by a video showing a woman in a red headscarf biting an ice cream bar. The clerics were outraged by the video and demanded to sue the ice cream maker Domino. They said that the ad contradicted the rules of public decency and harmed women’s values.