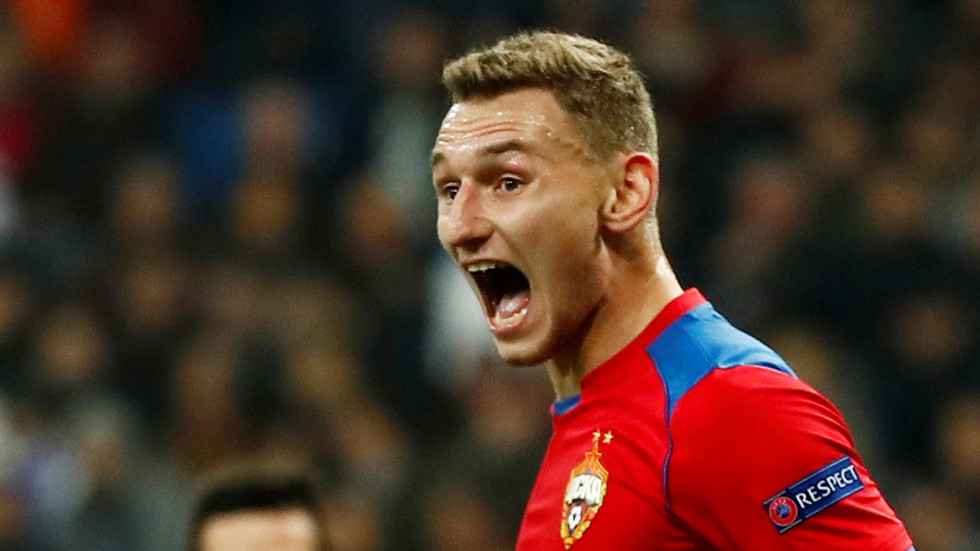 Scoring three goals at the Bernabeu is a feat usually reserved only for the likes of Barcelona in ‘El Clasico’ and usually ensures absolute victory, but CSKA Moscow did just that, winning 3-0 but still going out of Europe.

Given CSKA already recorded a 1-0 victory over the current European champions at Luzhniki Stadium, they became the First team in 10 years to do a ‘double’ over Real Madrid in the Champions League since Juventus in 2008.

The 3-0 scoreline was also the heaviest defeat Real have suffered on home turf in European competition, and the first ever Champions League group stage home loss since 2009.

However, a 2-1 win for Czech team Viktoria Plzen in the group’s other match against AS Roma consigned CSKA to a bittersweet last-placed finish.

So how did just an ordinary Russian side like CSKA manage to first achieve such a feat, and then still go out of the group rock bottom?

The Twitterati thought exactly the same, and responded with a torrent of marvelous memes and tweets to express their incredulity at the biggest double-shock of the Champions League group stage.

Roma through in second, Viktoria Plzen into the Europa League as a third-place finisher pic.twitter.com/Dig1duKub4

Real Madrid losing to CSKA Moscow twice in the group stage, not suspicious at all 😂. #RMACSK#RealCSKA#ChampionsLeaguepic.twitter.com/uADyv5hBzJ

😨 Half-time at the Bernabéu…

CSKA Moscow do the double over Real Madrid in the Champions League but still finish bottom of the group… pic.twitter.com/RFyJnVC0yV

Some found time to poke fun at Thibaut Courtois’ nightmarish display in goal, others wondered how Real’s departed superstar Cristiano Ronaldo might react, whereas others went for the well-trodden conspiracy that the improbable feat was somehow down to Russian President Vladimir Putin.

When you find out Real Madrid are losing 3-0 at home to CSKA Moscow. 😂😂 pic.twitter.com/eGZY6thQxn

CSKA did, however, make it three wins in major football tournaments by Russian teams over Spanish opponents, with their two wins complementing Russia’s penalty shootout win over Spain in the second round of this summer’s 2018 World Cup.

Spain’s skipper on that day, Sergio Ramos, did not take to the field on Wednesday night, as Real were already through as winner. However, the likes of world stars Gareth Bale, Isco, Marco Asensio, Marcelo and Toni Kroos were all on show, plus all three goals scored past Thibaut Courtois in goal, taking nothing away from CSKA’s feat. (RT)