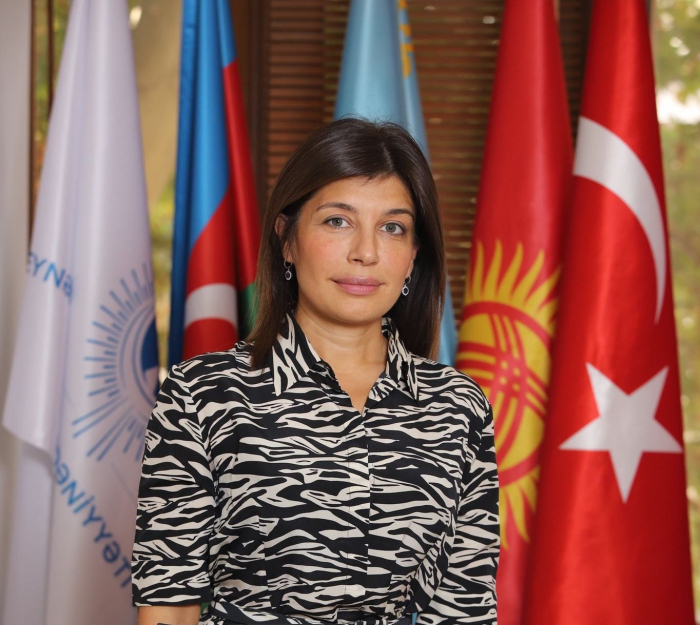 President of the International Turkic Culture and Heritage Foundation Gunay Afandiyeva has released a statement regarding the Armenian acts of aggression against the Azerbaijani city of Barda on October 27-28, 2020.

“On October 28, the Armenian armed forces shelled the Azerbaijani city of Barda with missiles from the Smerch multiple launch rocket system, which led to heavy casualties among the civilian population. As a result of insidious rocket attack on the city of Barda, 21 civilians including children were killed, and more than 70 people were seriously injured.

Heavy artillery fire aimed at civilians is a great threat and a crime not only against the Azerbaijani people, but also against humanity as a whole.

The International Turkic Culture and Heritage Foundation strongly condemns these attacks on the civilian population of Azerbaijan and calls on international organizations and the world community not to remain indifferent to this vile policy that leads to the murder of innocent people.

Read more:   Trump threatens to use 'great force' at Iran provocation, but says there's 'no indication' of one

The International Turkic Culture and Heritage Foundation commemorates the memory of those killed as a result of military provocations of Armenia, expresses deep condolences to their families and all Azerbaijani people, wishes a speedy recovery to the wounded.”