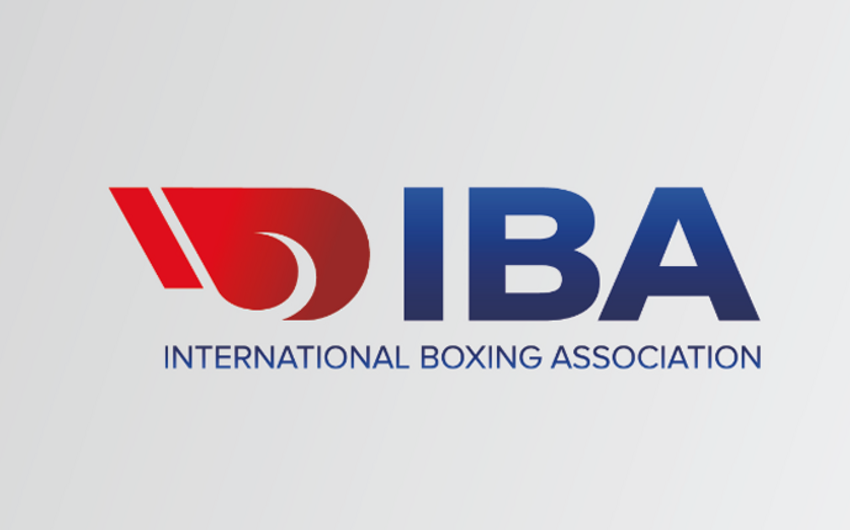 The International Olympic Committee voiced serious concerns over the International Boxing Association’s (IBA) surprise ban of Ukraine’s national federation, saying it would conduct a full review at its next meeting in December, Report informs referring to Reuters.

The IBA is already on the brink of losing its Olympic Games spot over governance, finance and refereeing issues dating back years.

Amateur boxing’s world governing body was also stripped of involvement in last year’s Tokyo Olympics, and the sport is not on the initial program for the Los Angeles Games in 2028 pending a string of reforms demanded by the IOC.

The IOC is running the boxing competitions for the Paris 2024 Olympics.

“The IOC is extremely concerned about the situation in the federation (IBA),” the IOC told Reuters in a statement on Friday. “Amongst other concerns, this includes the fact that the recognized Ukrainian National Boxing Federation was suspended shortly before the IBA Congress for disputed reasons.”

The board said it would review the situation at its next meeting, scheduled for December 5-7.

The IBA, run by Russian businessman Umar Kremlev, suspended the Ukrainian federation last week, leaving it unable to cast a vote at the federation’s elections.

The IBA does not recognize Kyrylo Shevchenko as president of the Ukrainian federation but instead considers Volodymyr Prodyvus, an ally of Kremlev who left Ukraine after the Russian invasion of Ukraine in February and is now an IBA vice-president, as head.

In an unprecedented move this week the IBA also forbade the Ukrainian junior boxing team from competing under their flag and anthem at the European championships in Italy, citing the ongoing dispute with the country’s boxing federation.

“The fact that the Ukrainian junior boxing team is not allowed to participate in the European Championship in Italy if they compete using national identifiers such as the national flag, anthem and any symbols of Ukraine adds to the many concerns expressed before,” the IOC said.