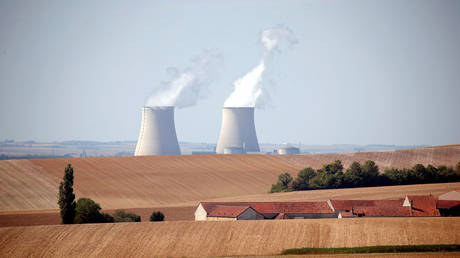 Marking 75 years of Russia’s nuclear industry, we took the opportunity to hear from a person that guided the International Atomic Energy Agency through one humankind’s darkest hours – the Chernobyl Disaster.

Hans Martin Blix served as the IAEA Director General from 1981-97 and discussed the biggest threats facing us in 2020, including nuclear war and climate. He says they both have something in common.

“Nuclear war is quick suicide and climate change slow,” Blix explained. However, he stressed we shouldn’t fear it, since nuclear power provides so much to so many industries. So, are we only using it to do good?

He gives the example of radiation. Many enjoy sunbathing, but it can burn our skin. Blix added that we should be aware of the dangers and be prudent in handling the nuclear force we possess.

“It’s like a knife: a knife is a tool that you can kill with, but you can also use it to cut your bread.” (RT)