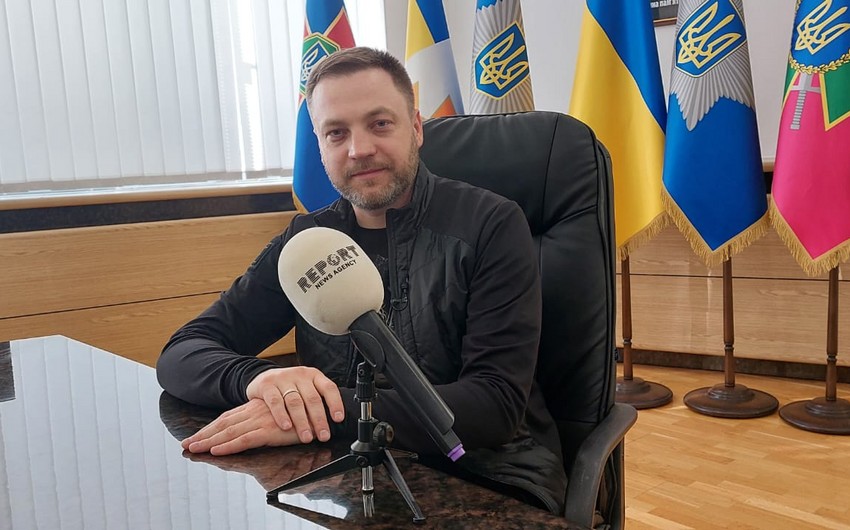 In the early days of the war, dozens of sabotage groups entered Kyiv, Odesa, Kharkiv, Mariupol, Kherson, and other major cities. The goal was to damage the state leadership and destroy the means of defence, the vital activity of cities, for example, power substations and gas distribution junctions, Ukrainian Interior Minister Denys Monastyrsky said in an interview with Report.

“We had to check hundreds of pieces of information every day,” he said, adding that 90% of them were fake.

“Later, we realized that it was a deliberate step by Russia. They wanted to confuse us so that we would not find subversive groups. But our police found and exposed 88 such sabotage groups. This is a great number. These groups included more than 700 people. In other words, they were large subversive groups that had to fulfil various tasks. All of them were arrested, and some were killed while resisting arrest. Because I gave specific and clear instructions to destroy when it was impossible to detain a saboteur,” he added.