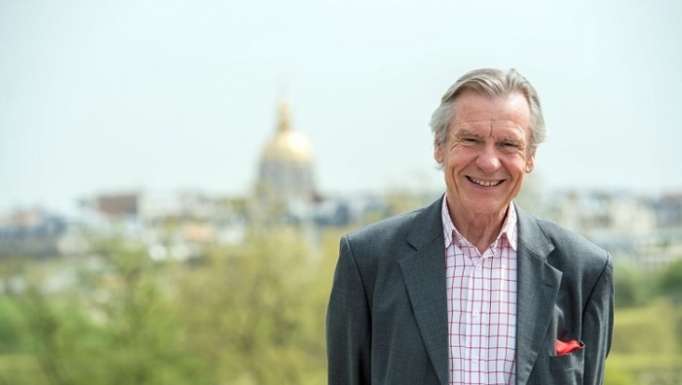 The inter-parliamentary relations have played a special role in the development of French-Azerbaijani relations, the President of the Association of Friends of Azerbaijan in France Jean-Francois Mansell said, speaking at a solemn meeting dedicated to the 100th anniversary of the Azerbaijani Parliament.
He noted that the establishment of the Parliament 100 years ago in the times of the Azerbaijan Democratic Republic was an important step.

“By creating the first democratic state in the Muslim East, Azerbaijan has demonstrated how important it is for representatives of different religions and peoples to coexist together,” said Mansell.

He stressed that during the times of the Democratic Republic of Azerbaijan, the Parliament had ratified more than 300 documents, including the decision to grant women the right to vote. It became an example for the whole world.

Touching upon the history of the Azerbaijan Democratic Republic, Jean-Francois Mansell spoke about the exceptional merits of the first Chairman of the Azerbaijani Parliament Alimardan Bey Topchubashov.

He stressed that inter-parliamentary relations have played a special role in the development of French-Azerbaijani relations.