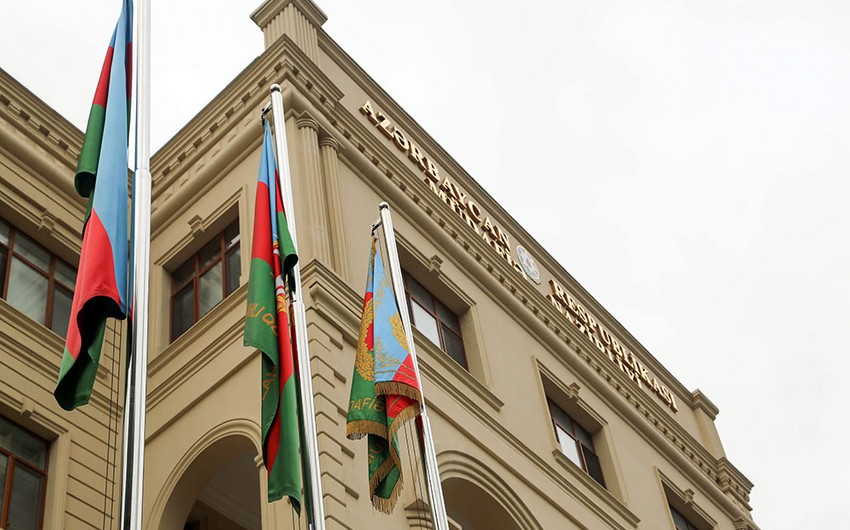 The information disseminated by the Armenian side about the alleged destruction of a large number of Azerbaijani special forces is nothing but the product of restless nightmares of the representatives of the Armenian Ministry of Defence.

Report was told in the Ministry of Defence, the various types of misinformation spread by Armenians vary depending on the blows they received during the battles.

The Azerbaijani troops destroyed Armenia’s line of defense by inflicting strikes on them in all directions. Today, the Azerbaijani Army has destroyed scattered groups of volunteers and military equipment of the Armenian Armed Forces in Khojavend and Fuzuli directions of the front.