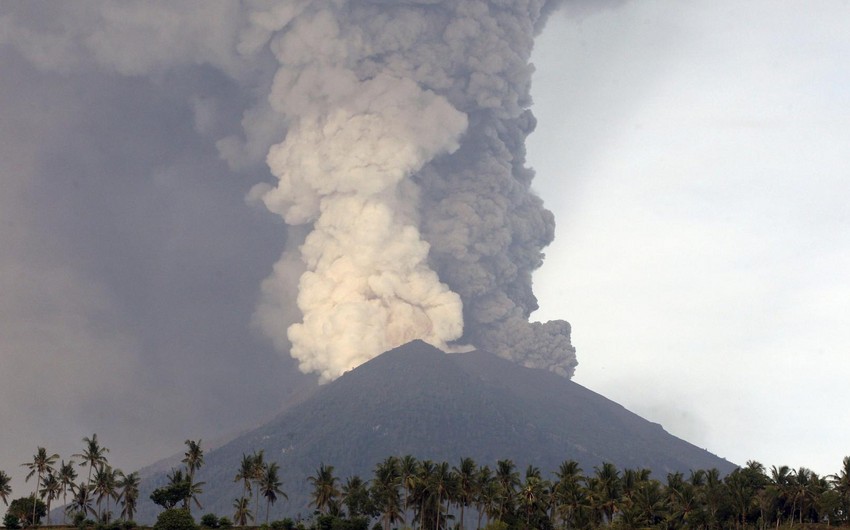 Indonesia’s most active volcano erupted Wednesday with a river of lava and searing gas clouds flowing 1,500 meters down its slopes, Report states,citing TASS.

The alert level was being maintained for now at the second-highest level. People should stay out of the existing 5-kilometer danger zone around the crater as the local administrations in Central Java Yogyakarta provinces closely monitor the situation.

The 2,968-metre volcano is on the densely populated island of Java and near the ancient city of Yogyakarta. It is the most active of dozens of Indonesian volcanoes and has repeatedly erupted with lava and gas clouds recently.