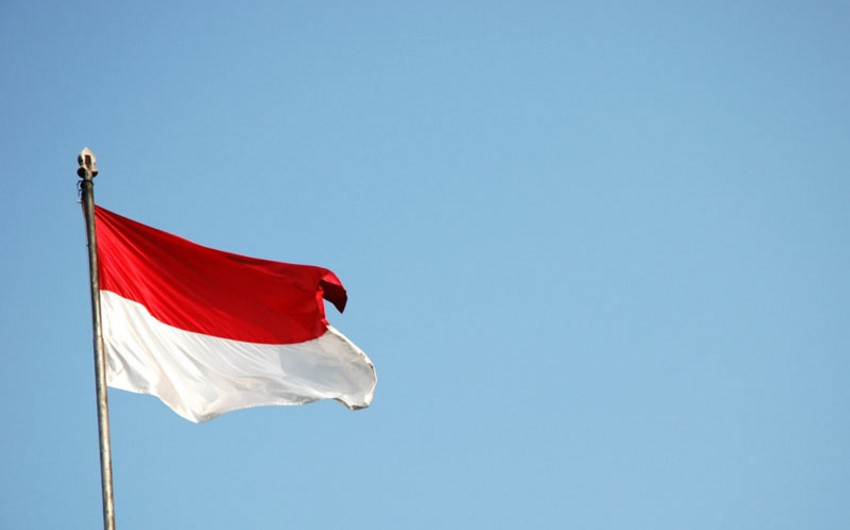 Report informs, citing foreign media, that the name Nusantara, meaning archipelago in Indonesian, was instructed and confirmed by the president, said Mr Monoarfa.

“I just received confirmation and direct orders from the president, namely on Friday.

He added: “The reason is because Nusantara has been known for a long time. And it is iconic internationally, simple and describes our archipelago, the Republic of Indonesia. I believe we all agree with the name Nusantara,” he said.