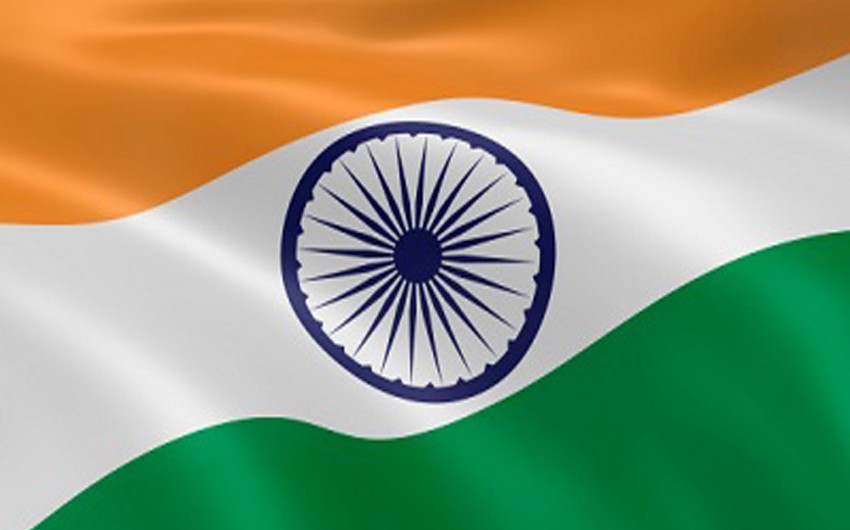 The Embassy of India in Baku, in association with Telecom Equipment and Services Export Promotion Council (TEPC), has organized a Webinar and virtual B2B meeting on Telecommunication Sector, Report informs referring to the embassy.

The event, which was part of celebrations of 75 years of India’s Independence – Azadi Ka Amrit Mahotsav, was attended by more than 40 participants, including major Indian and Azerbaijani companies in the telecommunication sector, representatives from TEPC, and Embassy officials.

Opening remarks were made by Sandeep Aggarwal, Chairman, TEPC. Speaking at the event, Ambassador of India to Azerbaijan B. Vanlalvawna underlined the capacity of Indian telecommunication products and great potential for collaboration in the sector.

Read more:   Maduro blames the US, but is it possible?

During the event, 11 leading telecommunication products manufacturers from India made presentations. The participants from both sides had a good opportunity to interact with each other, and Azerbaijani local telecommunication companies demonstrated their interest in collaborating with their Indian counterparts.