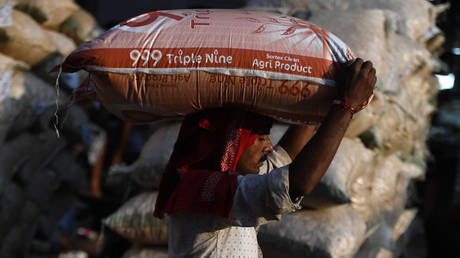 Despite retaining India’s credit rating at the lowest investment grade, ratings agency S&P Global warned that the Asian economy will face mounting deficit and debt levels in fiscal 2021 in the aftermath of the coronavirus crisis.